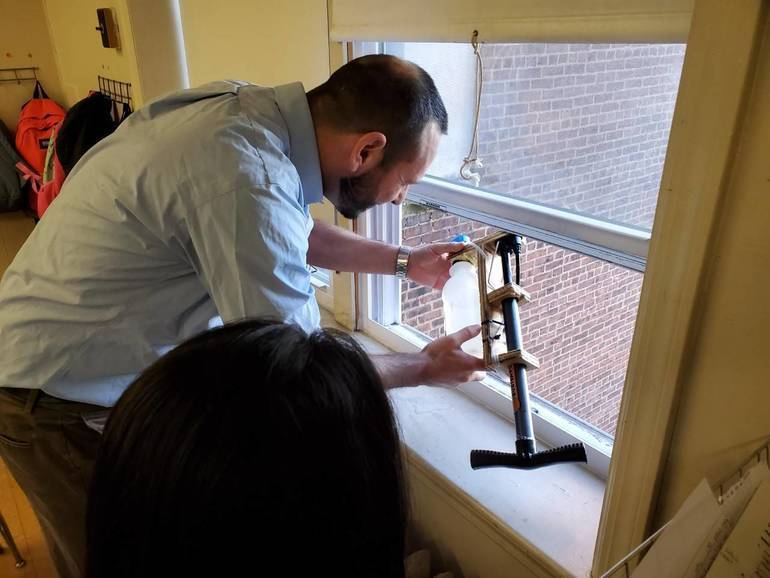 According to Dean of Students, Dr. Heru Keonté, this year’s celebration, by acknowledging the work of the three giants, incorporated STEAM curriculum into the effort to honor the “rich and diverse history,” of Black leaders in the United States.

The kindergarten students chose to celebrate the works of Garrett Morgan, the inventor of the smoke masks and the traffic light, by replicating his inventions.

“My students created star formations which is something Tyson researches as an astrophysicist,” Ms. Seetaram said of her first grade class. Finally, students in Christopher Drake’s 5th grade class  used directions they found on the internet to built water guns replicating Lonnie Johnson’s invention of the Super Soaker. 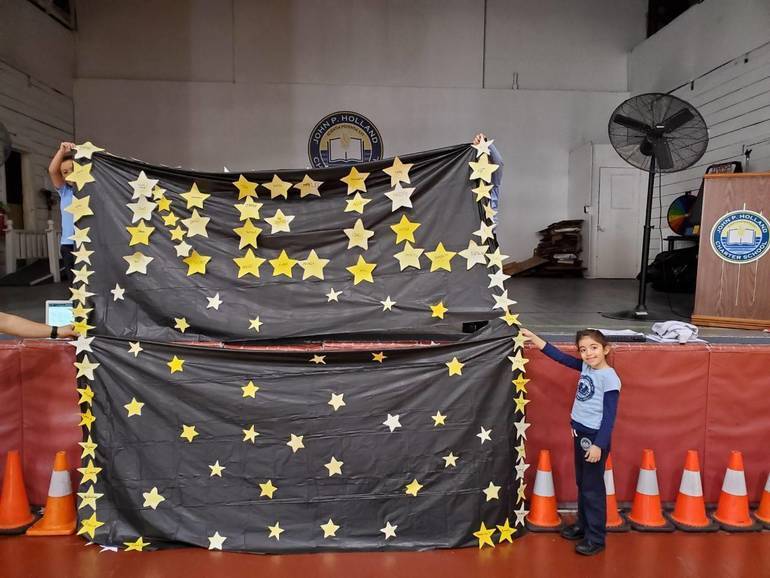 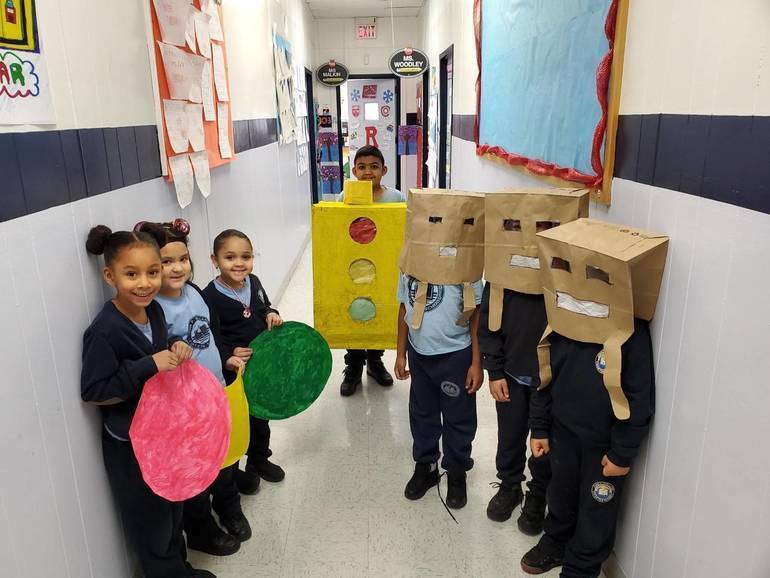